Highly regarded as one of the best live acts on the planet, Karl Denson’s Tiny Universe (KDTU) distills the sweeping stylistic range of its concert performances into their own authentic sound featuring Denson and his long-standing seven-piece unit. To aid him in his mission, Denson tapped some of his legendary friends, including The Rolling Stones’ keyboardist and Allman Brothers Band alum Chuck Leavell, guitar-slinging singer-songwriter Lukas Nelson, New Orleans guitar hero Anders Osborne, Austin producer and guitarist Adrian Quesada and NOLA R&B royal Ivan Neville. Along with KDTU, Denson serves as the touring saxophonist with The Rolling Stones, while continuing to hold down his role as a founding member of the seminal funk band, The Greyboy Allstars.

If you search Youtube under his name you will see him battling on the guitar with Gary Clark Jr., Joe Bonamassa, Johnny Lang, and of course shredding with his band. He was a child prodigy and is considered one of the top guitar players in the world today! Eric released his first record at Age 16 for Elektra records to an amazing response from the media and music fans around the globe. Guitar World Magazine’s Reader’s Poll named Eric as “Best New Talent,” in 1991. It would not be unusual to look out in the audience and see artists like Carlos Santana, Eric Johnson, B. B. King, and Eric Clapton, looking on with interest as Eric took his guitar and worked the crowd into a frenzy. His latest album “I want my Crown” was produced by Joe Bonamassa and features a few celebrity artists on the record.

Founded nearly 30 years ago while Tim Bluhm and Greg Loiacono were still just students at Chico State, The Mother Hips caught their first big break before they’d even graduated from college, when legendary producer and industry icon Rick Rubin signed the band to his American Recordings label. In the decades to come, the group would go on to release ten critically acclaimed studio albums and cement themselves as architects of a new breed of California rock and soul, one equally informed by the breezy harmonies of the Beach Boys, the funky roots of The Band, and the psychedelic Americana of Buffalo Springfield. Hailed by the San Francisco Chronicle as “one of the Bay Area’s most beloved live outfits,” the group’s headline and festival performances became the stuff of legend and helped earn them dates with everyone from Johnny Cash and Wilco to Lucinda Williams and The Black Crowes.

Marin County Band with several albums and a huge bay area fan base. They used to play shows all over Northern California but over the past 5 years the players in the band have taken on many other musical projects. They still get together for special events and a yearly Thanksgiving show at the Sweetwater in Mill Valley. The 2021 Sweetwater show sold out quickly as they still have a huge fan base excited to hear them play. From the start, Vinyl set out to be a party band, and has remained a good-time group to this day. “We came along before the term ‘jam band’ had come out, but I remember saying to people,’ ‘Whatever happened to the good old bands that would jam and make you want to dance and party?’ That was our concept, Jonathan Korty replied.  We’ll play music that will make you dance.” Rachel L. a longtime fan in Tahoe commented “They were the ones everyone wanted to go see,” she recalled. “Their name would go up on the marquee and the next day it would say ‘sold out.’ 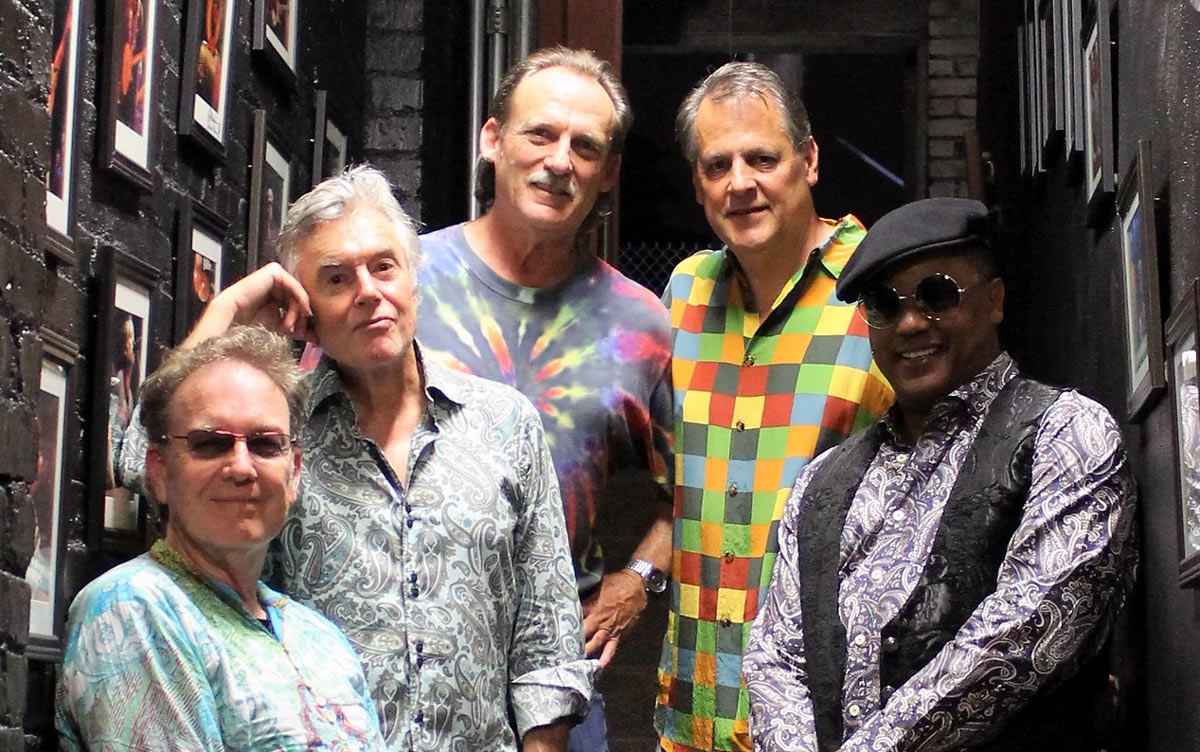 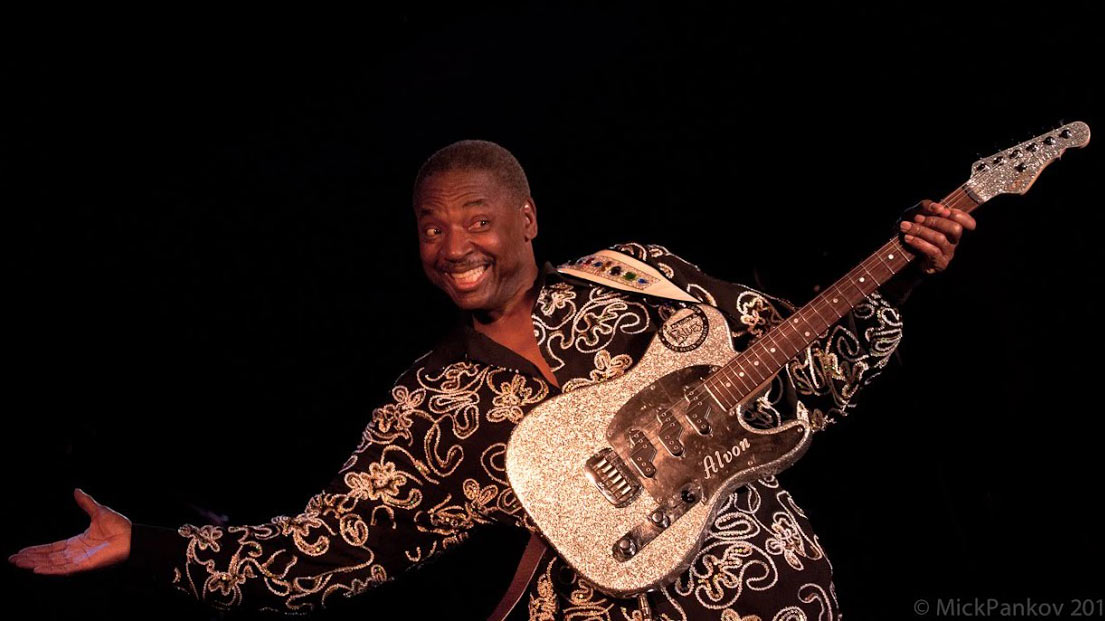 Alvon Johnson
is one of the most versatile musicians, singers and entertainers on the music scene today.  When he travels the world singing and strumming the guitar he is referred to as the “King of the Blues” and the “Ambassador of the Blues”. He is known for his amazing flare and effortless execution of uptempo blues grooves, delivering searing guitar solo's, and hypnotic lyrics that has audiences singing along in unison! His love and respect for the American art form is shared by large and enthusiastic audiences the world over. 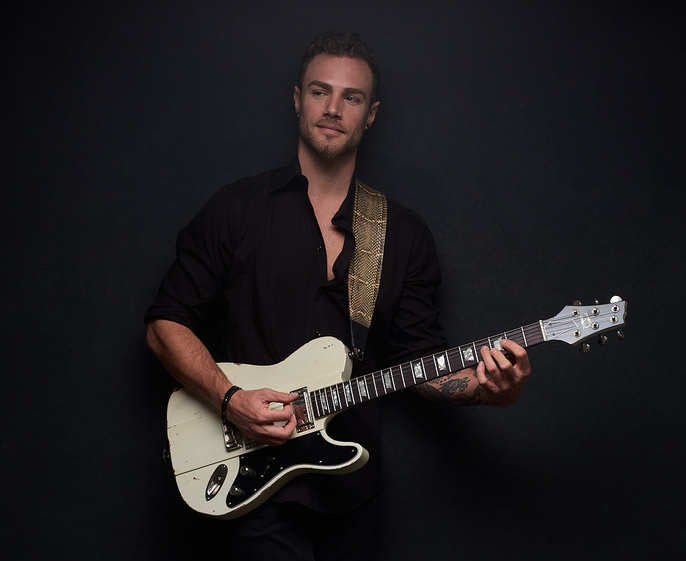 Miles Schon
has made quite the name for himself in the blues/rock community. He is a passionate, driven 29-year-old PRS endorsed artist, newly relocated to the Los Angeles area. With a style that is respectful to the artists that he admires (Jeff Beck, Jimi Hendrix, Stevie Ray Vaughn, Santana, Eric Clapton,60s-80s rock and his father Neal Schon) also, breathes a fresh new life and energy into every song he plays. Citing Rock and Blues as his primary musical interest, his background in R&B, Pop and Metal are heavily laced in his originals as well as his interpretations of the cover tunes his band performs. Miles has performed and recorded with World renowned artist Such as Jonathan Cain(Journey), Ross Vallory(Journey), Eric Martin(Mr. Big), Omar Hakeem(Sting / Miles Davis) Prairie Prince(The Tubes) to name a few. 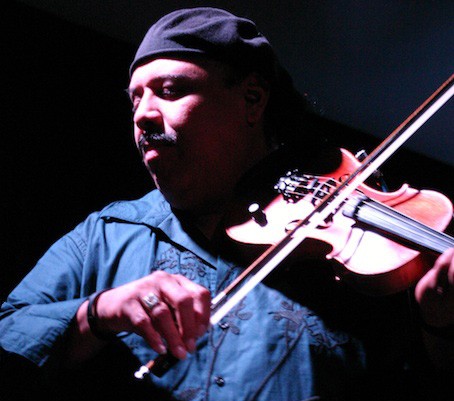 Carlos Reyes
recording artist, producer, engineer, harpist and violinist, has been breaking musical barriers since his first public performance at the age of five. His mastery of the Violin and Harp at an early age has led to a fruitful career worldwide. Along with an international musical reputation, Mr. Reyes has amassed a large enthusiastic Bay Area following. His charismatic personality and outstanding musical talents are a potent combination with which he performs an extensive and entertaining repertoire.

Thank You to our Sponsors 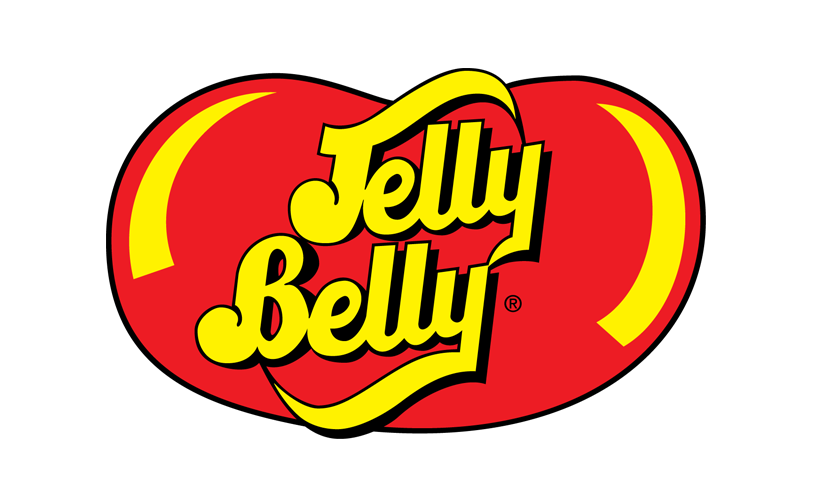 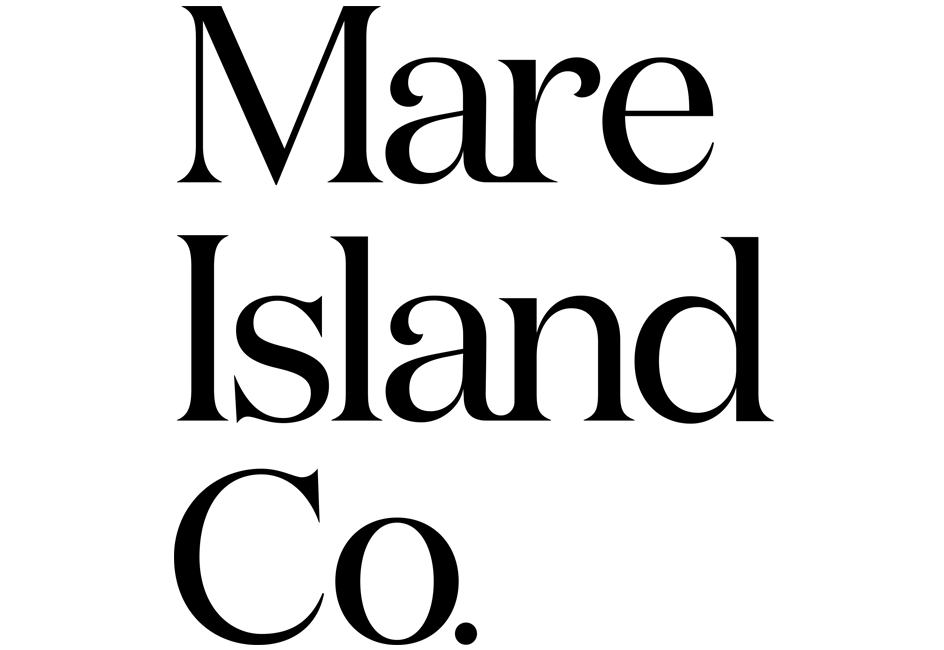 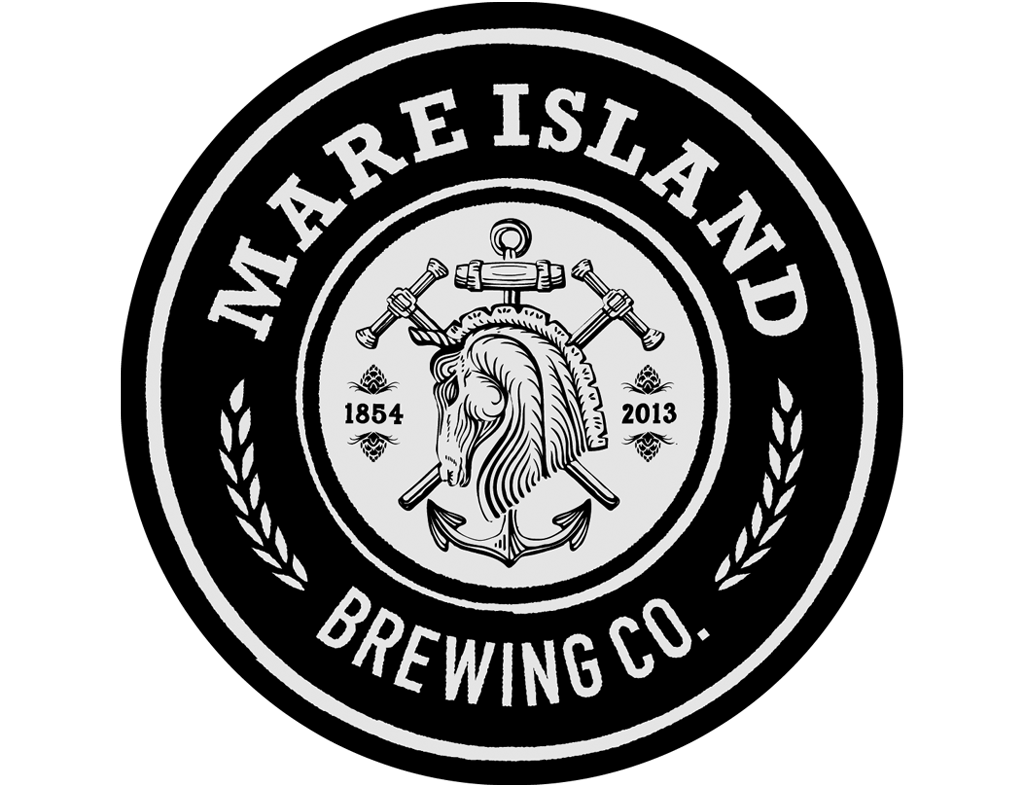 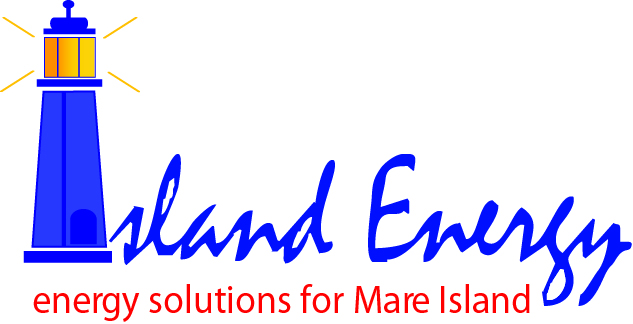 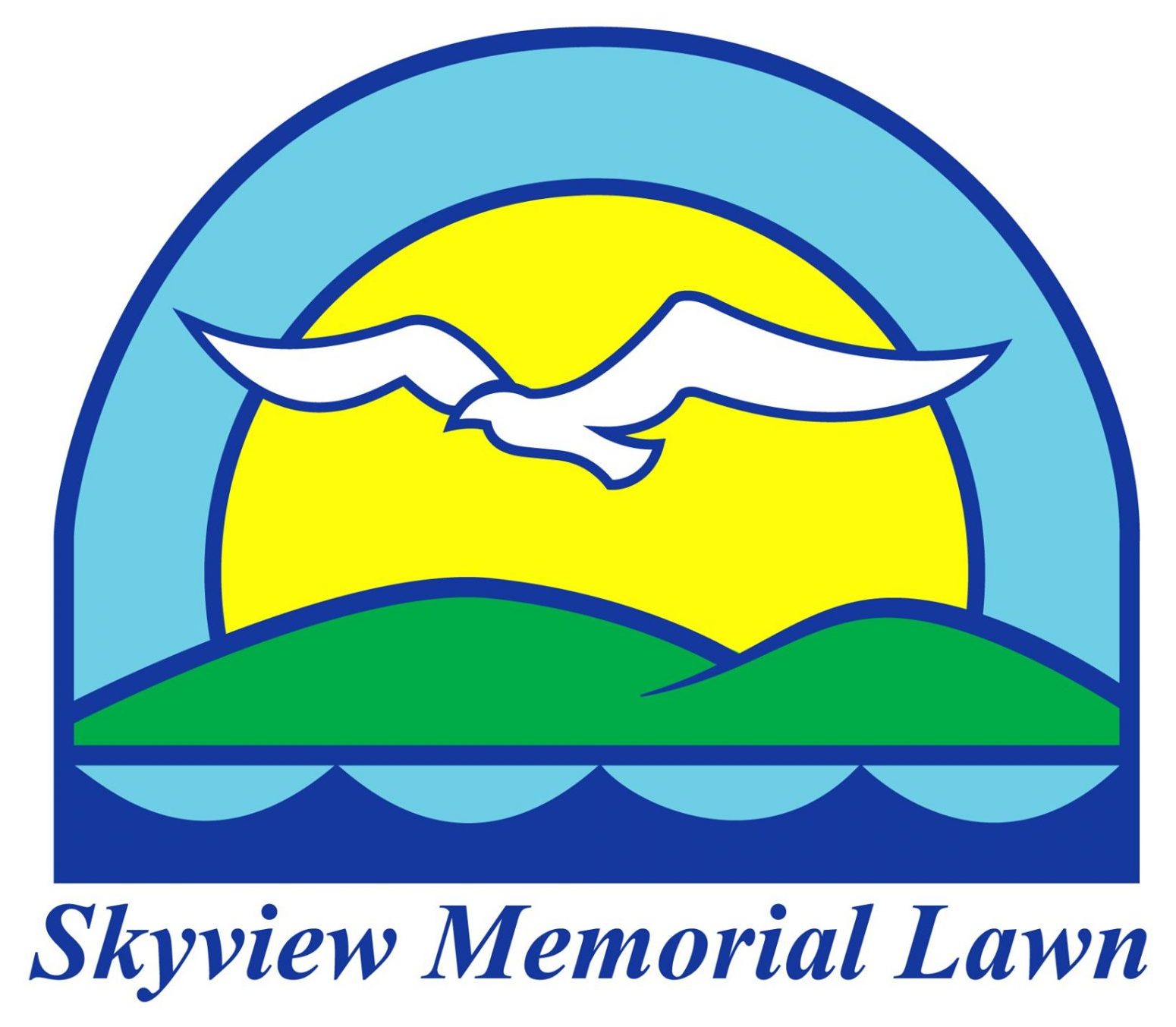 The coal sheds were constructed in 1903 to serve as a fuel depot for coal-burning ships that stopped at Mare Island. They served in that capacity for little more than a decade, however, as the Navy quickly abandoned coal in favor of diesel and other petroleum-based fuels. Since about 1914, these buildings were used as storage.

One by one the coal sheds are being restored and one of most recently renovated is a state of the art 15 barrel brewhouse owned by Mare Island Brewing Co., which will serve as the VIP Lounge for all Mare Island Dock of Bay VIP ticket holders. The festival will also utilize 2 other coal sheds. One will be our Vendor Village featuring artwork, jewelry, antiques, and goods and services from our local businesses. The other coal shed will house our festival merchandise, artist memorabilia, lost and found, and one of the six festival bars!

The Mare Island Dock of Bay Festival spans along the coal shed waterfront with spectacular views of the Napa River, Vallejo Marina, Vallejo Ferry, Mare Island Ferry, and all the way out to Mount Diablo and the Carquinez Strait that leads into the SF Bay.

There is no ferry service this year. 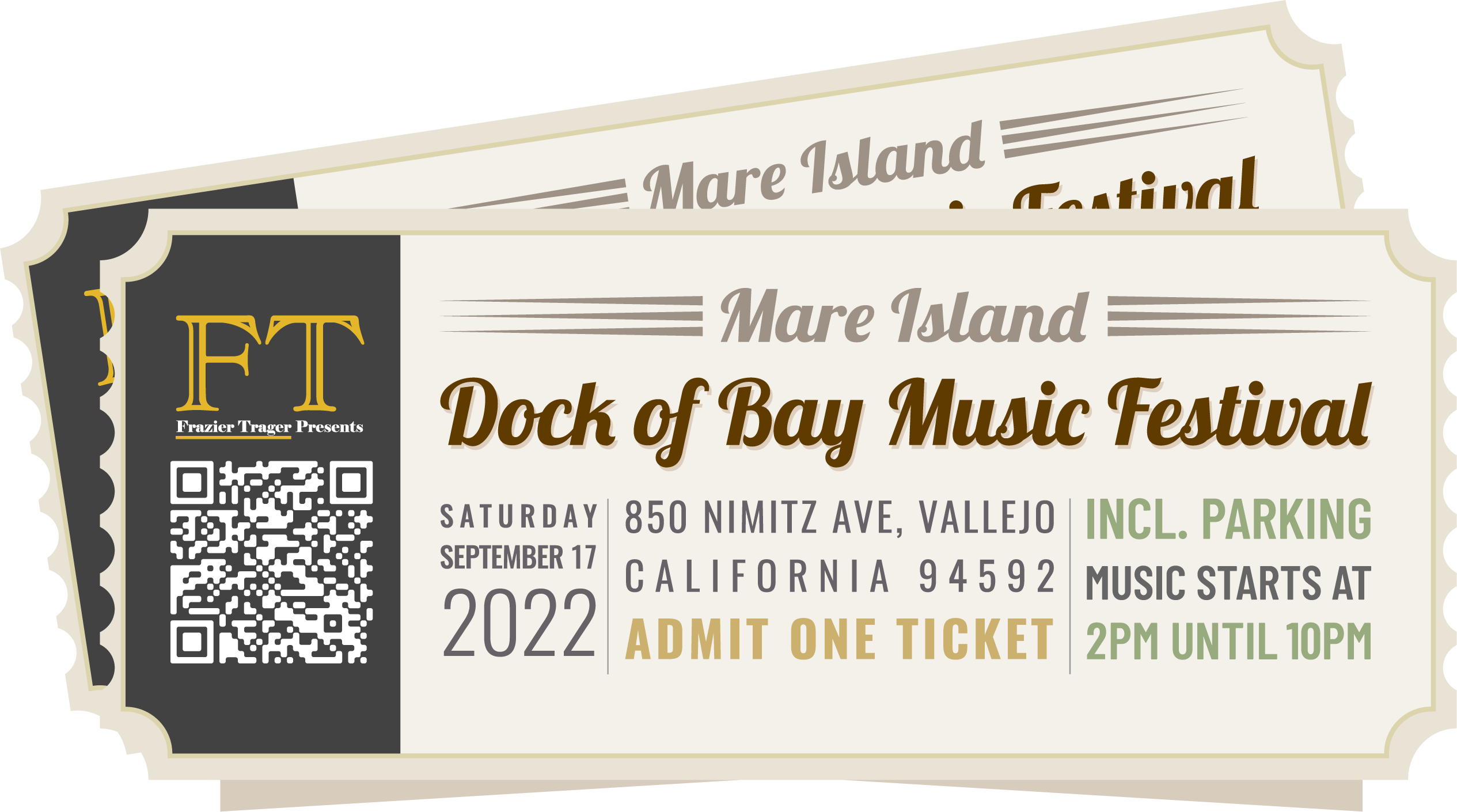